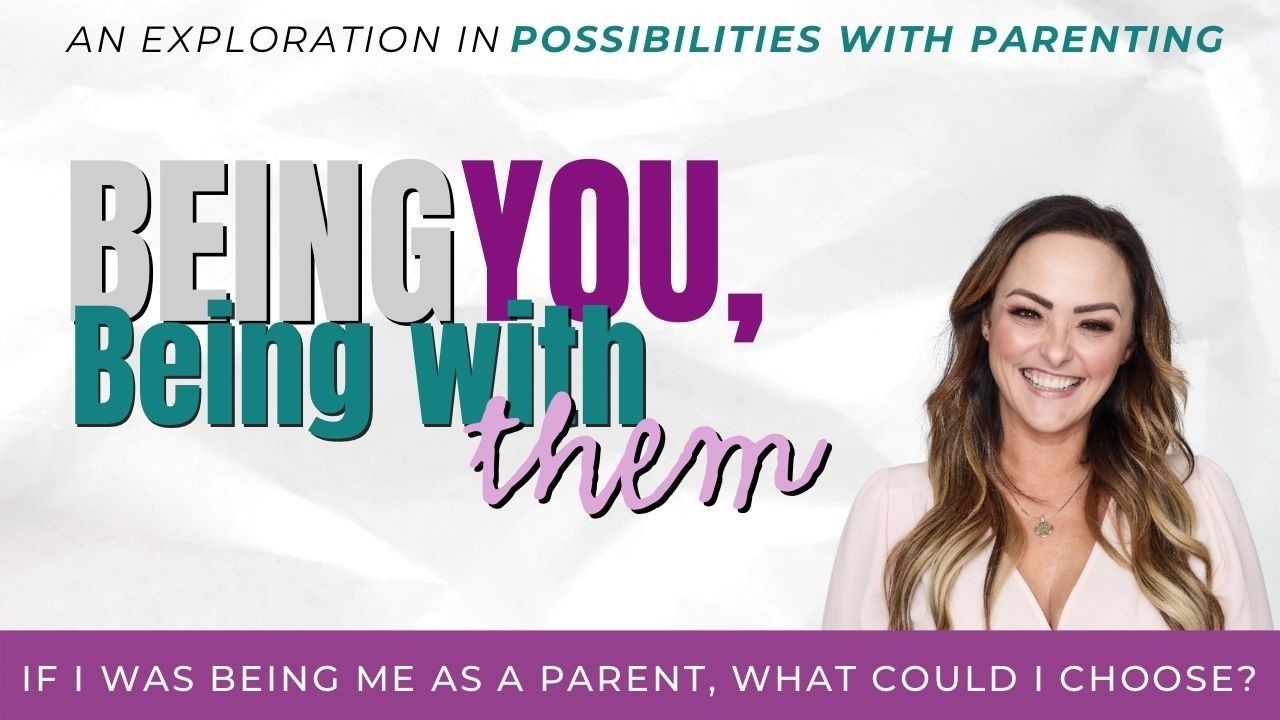 How often were you told as a kid that you were bad and wrong for your choices that created, well....something interesting?

I've seen this time and again and it has been rolling around in my awareness for a few days, so I thought I would listen to the whisper and pop in and share it with you to see if it contributes.

Did you ever make a “mistake” and then beat yourself up endlessly about it?

Or chose something that really didn’t create what you thought it would, and then were punished by your parents or teachers or even a supervisor at work?

I have a golden question for you: did the punishment (self-inflicted or otherwise) actually contribute to you gaining awareness?

Or did you get the awareness as soon as you made that choice?

Most of us are brought up to believe that when someone chooses something “bad” that we have to then give them a punishment or consequence for their actions.  And, the “worse” the choice, the harsher the punishment.

But, what if that isn’t creating what we truly desire in the world?

What if all that is doing is setting up a perpetual generational hand-me-down of punishment and fear?

There’s something that I’ve been using with my kids (and even my team!) for years: conversations over consequences.
What we do is we sit the choice on the table, and we look at it. We look at what they were aware of when they chose it. What they thought they were going to create when they chose it and if things turned out the way they thought. We look at the points of view they had and anything else.

You see, when someone chooses something that isn’t generative, it doesn’t actually mean that they are bad and wrong. Maybe they had to make that choice to get an awareness. Maybe that choice now prevented them from choosing something else in the future.

What can you now acknowledge and receive about the “bad” choices you’ve made in your life?

When you’re willing to have a conversation about a situation, it can open up a vulnerability and intimacy that consequences definitely don’t nurture.

This is one of my go to tools for any relationship, and it has been a game changer! 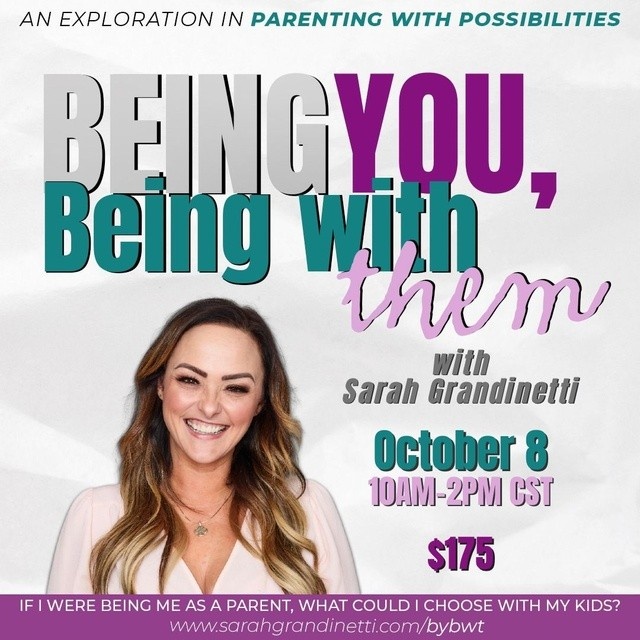 P.S. We’re only 2 days away from my new Being You, Being With Them class!

Will I see you there?

We’ll be exploring all sorts of different tools and ideas that no one else is talking about.